Previous Next
A Reflection with Ric – An Unforgettable Veteran

On the occasions when I traveled to Washington, D.C. for work, I took great joy visiting the many Memorials on The National Mall. The Memorials regularly stirred up a variety of emotions, pride, awe, and often, a great deal of sadness.

Gazing up at Abraham Lincoln never failed to remind me of the sacrifices of hundreds of thousands of Americans, fighting to preserve the union and to end human slavery. The Vietnam Veterans Memorial, with its stark reminder of the division it brought to our country and the tens of thousands of individuals who died, often brought tears to my eyes.

Seeing the Japanese American Memorial motivated me to go see Henry – one of our residents – as soon as I could. Henry not only knew about this infantry battalion, but he had also served with it during the latter half of World War II. As soon as I told him of my visit, he immediately wanted to show me photographs. The pictures surprised me.

At the very same time Henry fought for his country in Europe, Henry’s family, along with over 120,000 Japanese Americans, had lost their freedoms and were confined to 10 major internment camps located in the Western United States. Sitting there with Henry, viewing those photos together, literally broke my heart. He told me of his family’s experience living at one of those camps. I learned that some Japanese Americans remained in relocation centers until March of 1946.

There were many valid reasons for Americans to be afraid during World War II – especially after Pearl Harbor. Fear ran wild with rumors of potential direct Japanese attacks on the West Coast. The United States’ actions interning Japanese Americans, unfortunately, caused tens of thousands of innocent people to suffer unfairly. This is what happens when healthy fear becomes irrational and reckless.

I had many wonderful times with my friend Henry. He was not a bitter or fearful man. He held no grudges. He did not live with resentment. He lived and demonstrated a life of gratitude and gratefulness to have served his country and to have the privilege of living in the United States of America.

His face frequently comes to the front of my mind especially on days that honor those who served our country in times and ways that cannot begin to be comprehended. So grateful to God for the privilege of meeting and getting to know Henry. 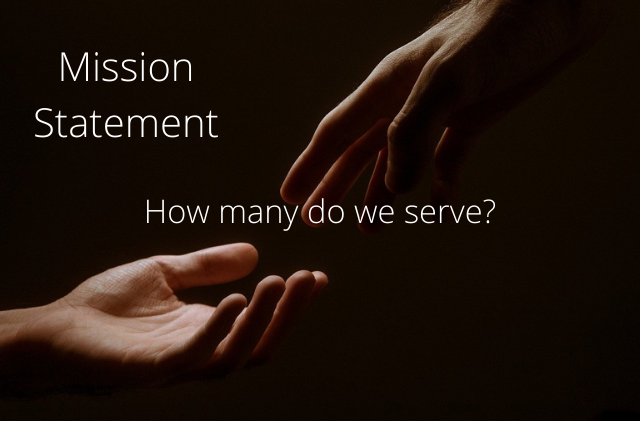 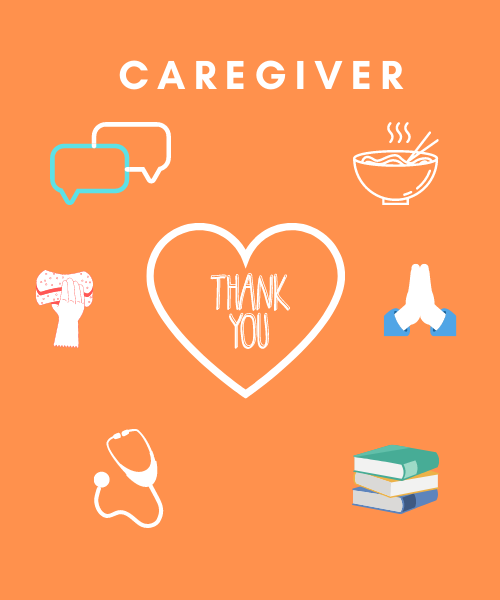 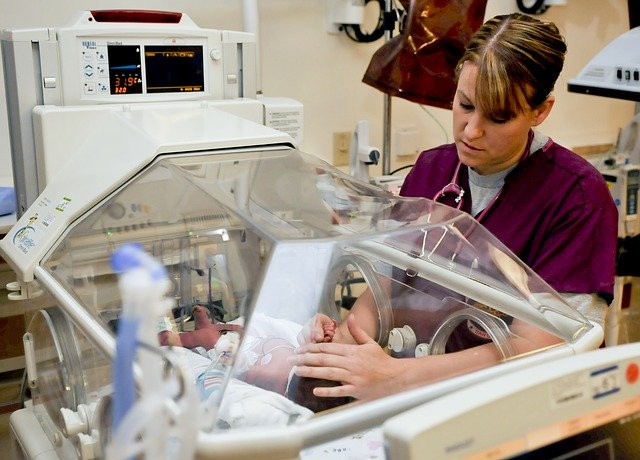 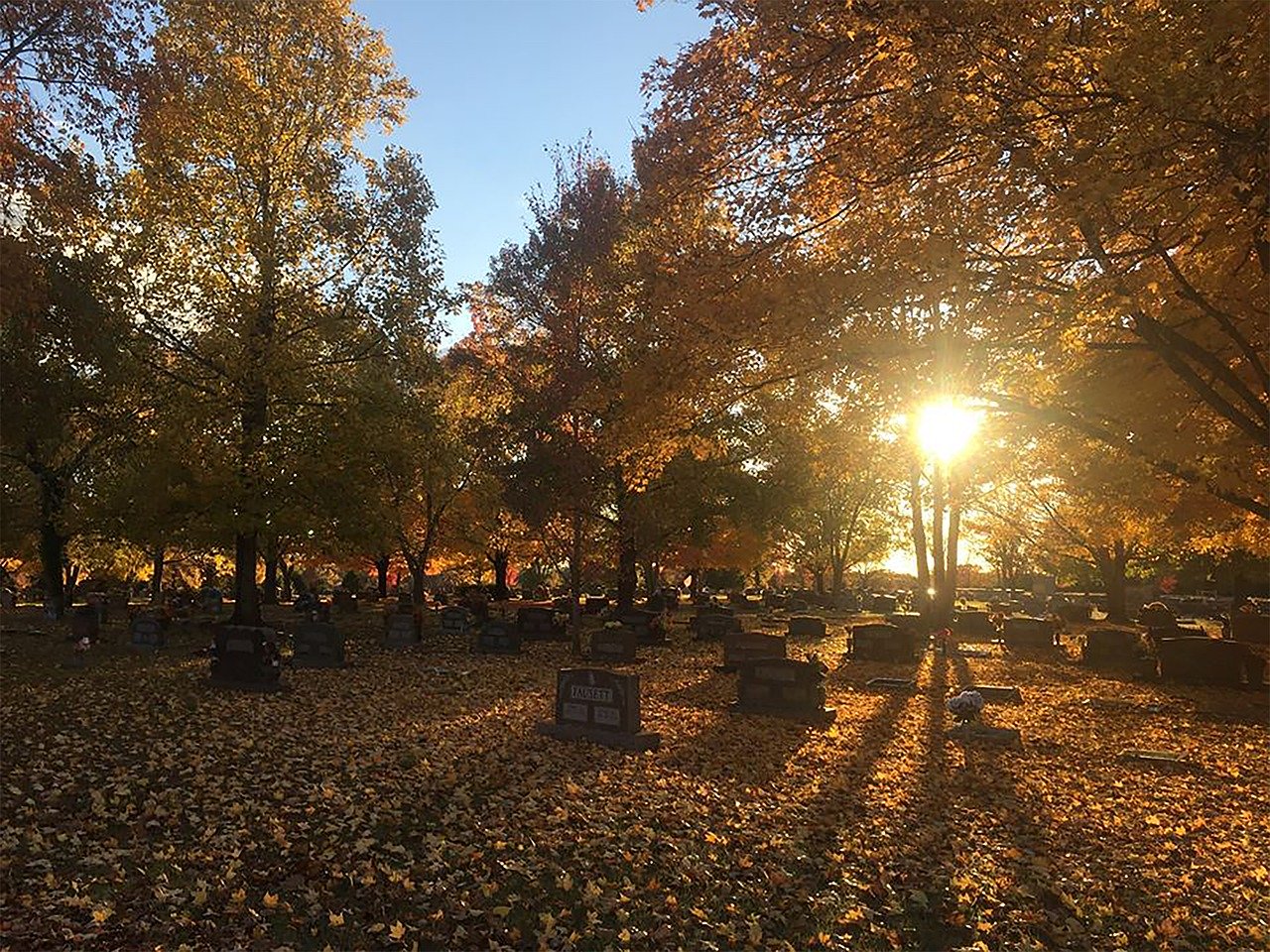